I would like to start by stating that I do not take the time to write a review unless there has been memorable service or a spectacular result. In the case of Febe Sieb and Tierra Wellness Center there has been both.

My daughter started experiencing migraine headaches in 2015, she was only 13 at the time. They were frequent by not debilitating but enough of a concern that we took her to a pediatric neurologist. The neurologist could not identify the trigger of the headaches and decided after several visits that the prescription Topamax was the best treatment to attempt to gain control of the headaches. The Topamax worked for a few months and we thought we had finally found some relief for the headaches that plagued my daughter daily. Although happy for the relief, I was concerned about the long term effects of the medication.  After a year, the Topamax was no longer working and the headaches returned, worse than before. My daughter was always a morning person but now she would wake up without her infectious smile and usual bounce in her step, unable to eat due to extreme nausea. She would take her breakfast with her to school and slowly eat during the course of the morning, hoping that she would not vomit while at school. The headaches were now starting to emotionally effect her as she did not want to leave the house due to the nausea.
I took her to a pediatric endocrinologist as well as a pediatric gastroenterologist hoping to find some answers as to why this was happening to our daughter. After multiple blood tests, urine tests, gastric emptying studies and endoscopies, there were still no answers. The tests to try to determine what was causing the migraines, were becoming more invasive, more expensive with no answers in sight. In between we tried gluten free diets, eliminating known migraine trigger foods, as well as every other theory we could find. Nothing was working. My beautiful daughter was slipping deeper and deeper into depression and developing anxiety while trying to balance her school work and manage her migraines and nausea. At this point, the physician’s were advising us that her diagnosis was “functional nausea” and that we should consider putting her on anti-depressants and anti-anxiety medication! She was depressed and anxious because she did not know what was wrong with her and the doctor’s could not find any answers. So there answer was more medication! I had had enough.
Then by the grace of God, we found Febe Sieb and Tierra Wellness Center. Febe promised she could help. She used a method I had never heard of to determine what my daughter’s body would best respond to. She called this “muscle testing”. She took the time to listen to her and her body. Febe determined that our daughter had contracted a parasite. A parasite?! But from where? We had not been out of the country, she did eat sushi but had not been in contact with any foreign water, no food poisoning. How could she have a parasite? Febe said to trust her and try the vitamin and enzyme regiment that her body said would work best for her. We were skeptical at first but we had tried everything else at this point.  What did we have to lose? All I can tell you is that in less than 30 days, Febe was able to find out what multiple physicians and numerous tests could not figure out in over 2 1/2 years! Her headaches are GONE, the nausea is GONE. The combination of Febe’s knowledge, attention to our daughter’s symptoms, and genuine concern are unprecedented. She knew exactly what to do to not only help but cure our daughter.  Our daughter is smiling, eating, able to function on a daily basis without worrying about being sick. She takes no medication. She is herself again. We cannot thank Febe enough for all she has done for our daughter and our family. Febe and Tierra Wellness Center will be the first place we go from now on for all our families wellness needs. 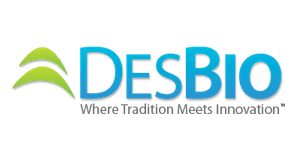 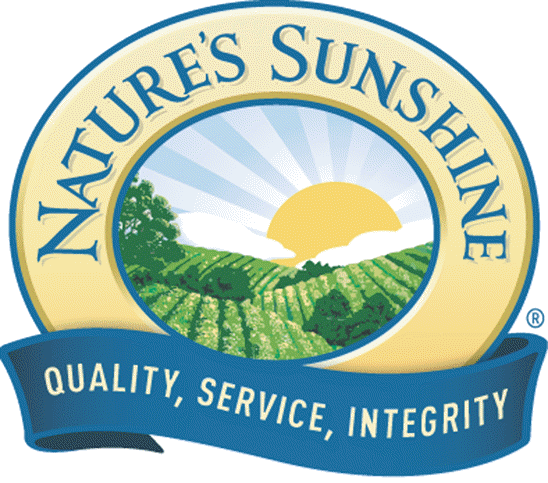 Personalized programs the natural way that will radically improve your health and inner vitality.